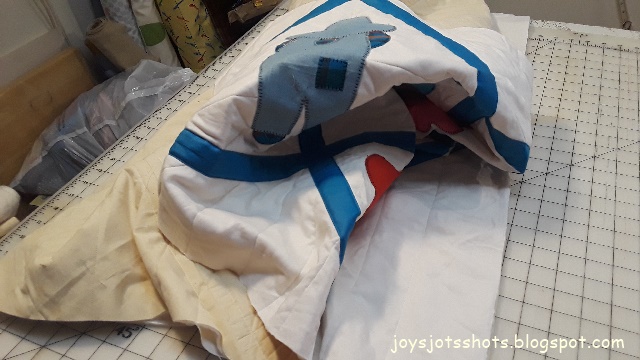 Maybe this post doesn't belong on a "Fun Friday?"
I indirectly started this quilt back in 2016 with what I called
the "Dutch Girl" pieces then!
I've come to call them Sunbonnet Sue and Sam since.
Then multiple commitments of deadlines
including Christmas gifts followed by
at the end of 2017 I then had a 4 month long virus which
now I look back on
and notice ALL the symptoms were similar to today's virus?
Then I became so physically disabled
I couldn't stand at the cutting table,
and struggled to climb the stairs to the sewing room.
That resulted in 2 different hip surgeries in 2019.
Finally, returning back home from Florida
in March, 2020 I finally felt well enough
to get out the quilt again.
By that time, my cousin was having a new grand son,
so I decided to pull out the Sunbonnet Sam's.
No less than a week later,
I got caught up in making around 600 face masks,
and working on my Quilt Guild's 2020 quilt challenge
which I decided had to be a result of the mask scraps.
So the quilt got put aside again. 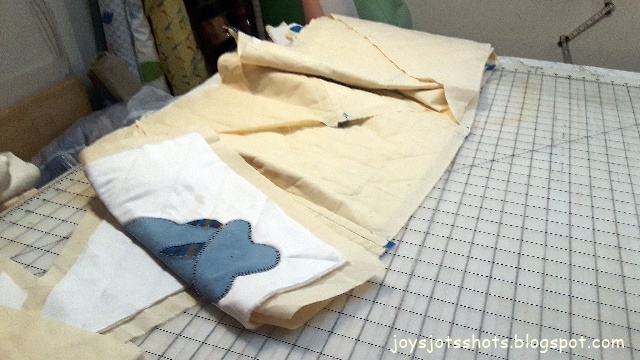 When Christmas went by and our Christmas was put off,
I put aside the Christmas gifts and pulled the quilt out once more.
This time I decided the quilt would forever more STAY on my cutting table
until it was finished.
I think the rush of masks and Christmas presents wore me out
with stress and worry.
I didn't go out of the house for anything.
People even brought me things I needed.
So without a chance to give my body a retreat of some kind,
I think it messed with my MOJO or rather SEW JO?
I got in the mood to not do much of anything
except basic house work.
With the second round of the virus,
its somewhat worse trying to stay safe,
but I'm fighting it and I'm working on this quilt again! 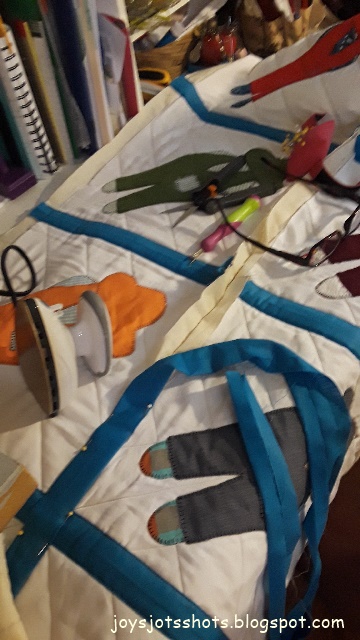 Another thing,
this was the first "Quilt as you Go" I've done,
and working on the sashing
wasn't easy to manipulate
under my machine needle. 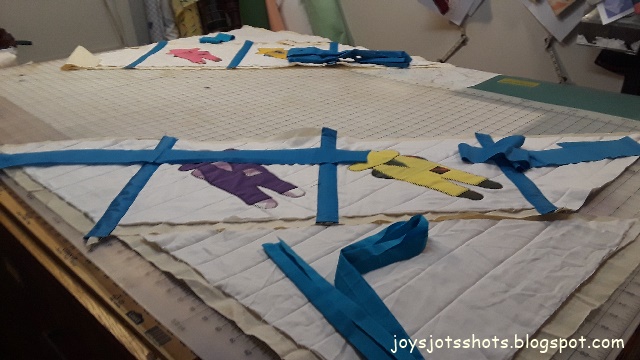 This is only what I call a couch size,
but it was hard to handle.
I don't think I'll do this method again,
nor put a quilt on point. 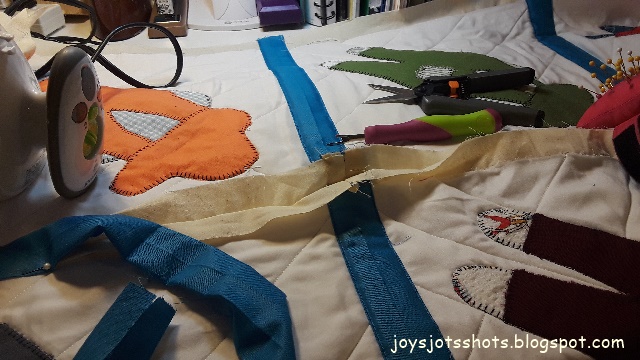 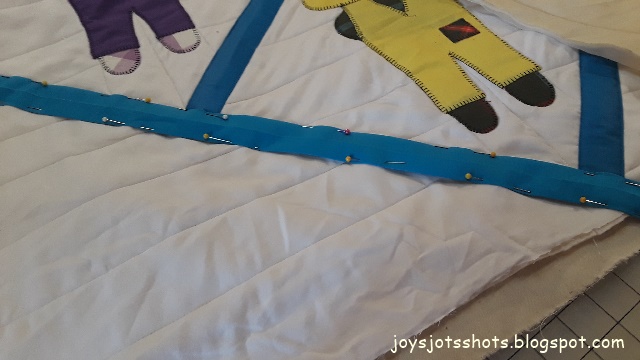 I was also not at all pleased with the quilting.
Another, thing that made me put off finishing this quilt
I've decided it might look better after a washing?
A quilt simply for cuddling,
because the sheet once used on my Dad's bed
has a very soft touch. 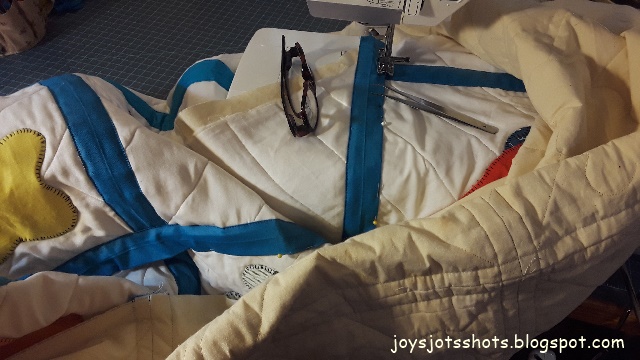 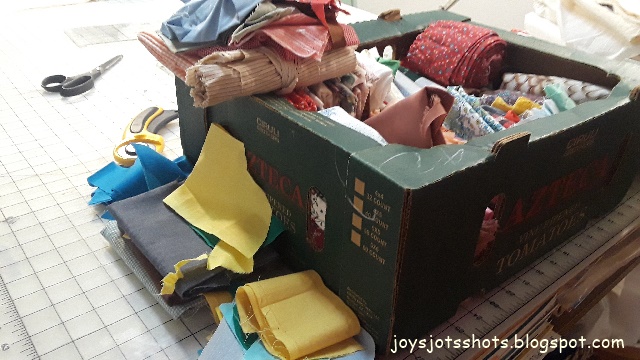 When I finally saw the "binding" job coming up soon,
I got excited!
Again!
Pulling out pieces to make a scrap binding was FUN. 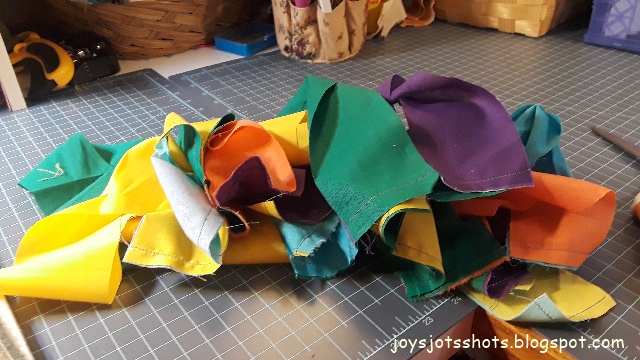 I guess I can call it my counselor? 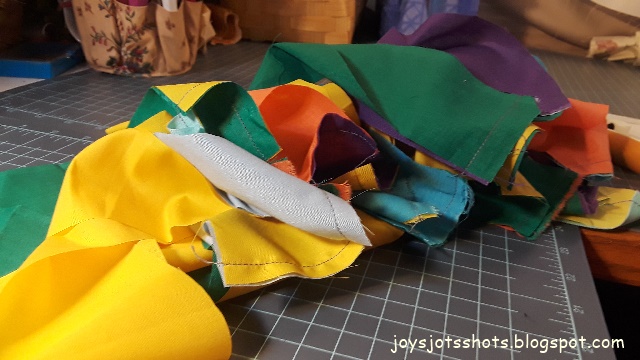