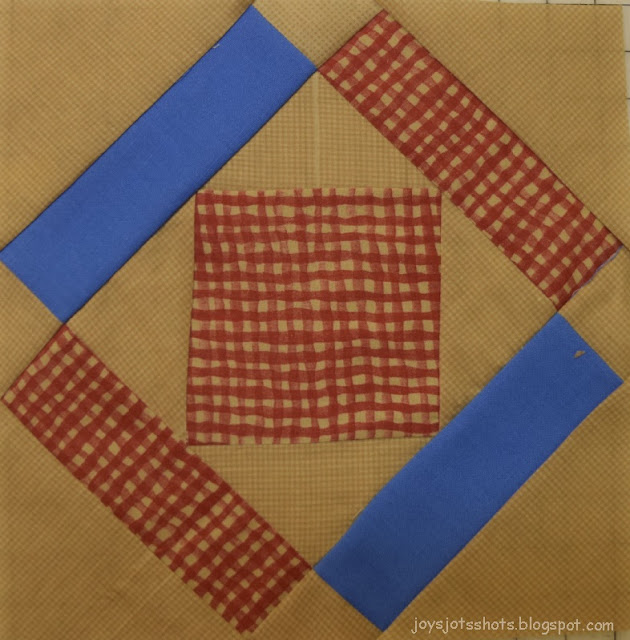 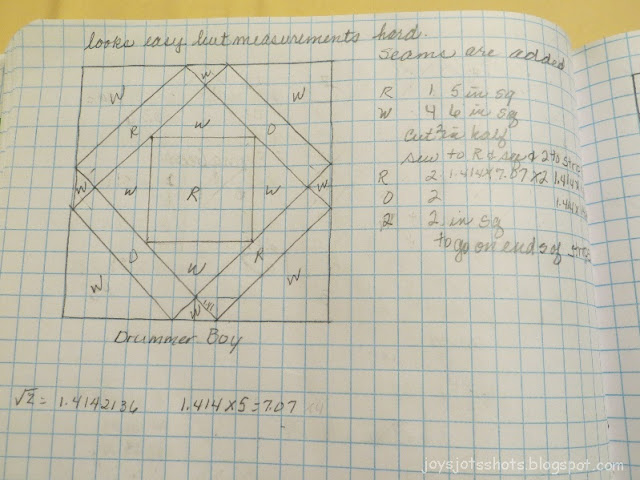 The name of this block is befitting for the present season for some.
However, this design came from the fictional book
Union Quilters by Jennifer Chiaverini
My first block from this book started with The Cornerstone. 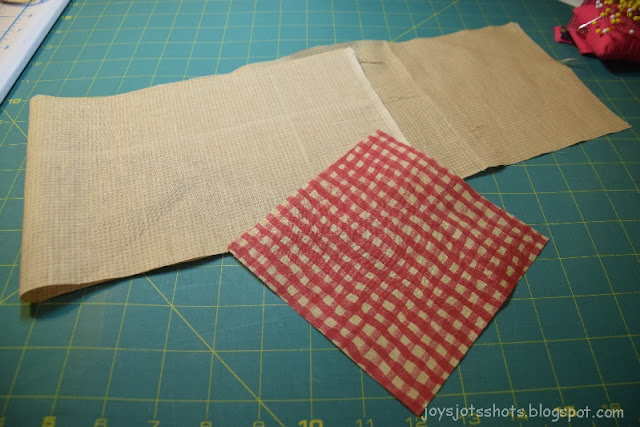 Pieces for this block were not measured and cut
EXCEPT for the first block.
My notes told me to start with a 5 inch square,
but I though I should add a seam allowance
which later you'll see the block was exactly that much too large.
I thought it would be faster just to trim off pieces as I went,
but it really took longer and maybe more fabric. 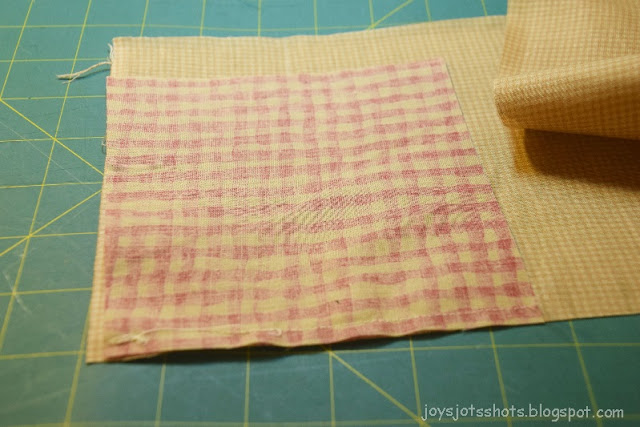 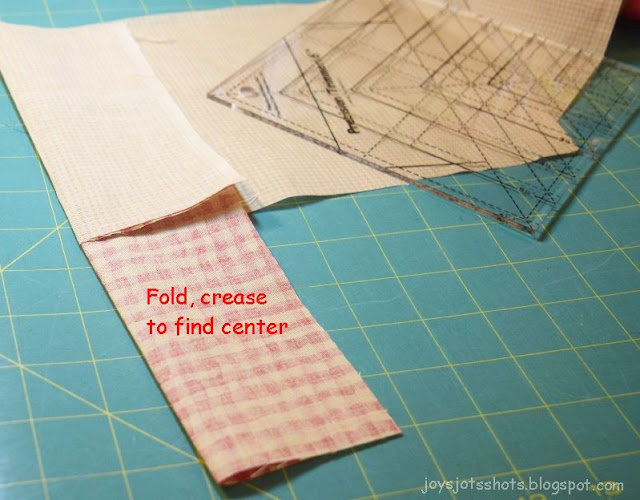 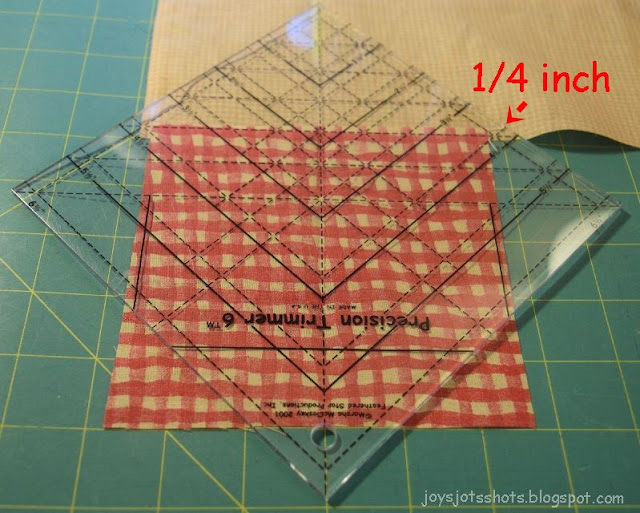 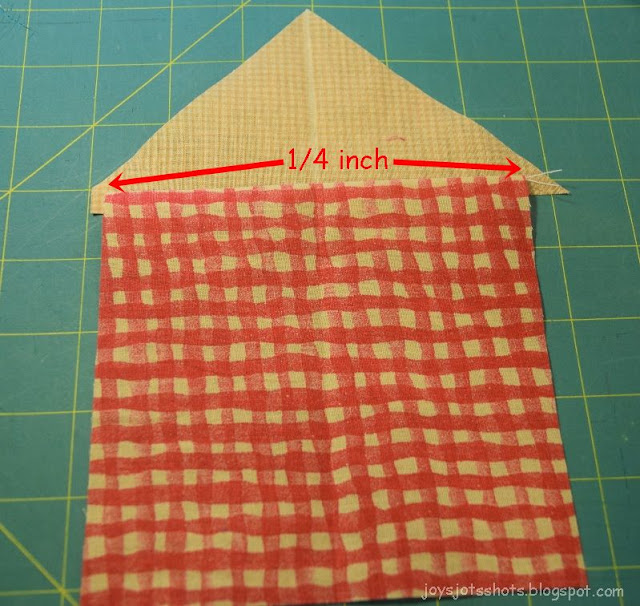 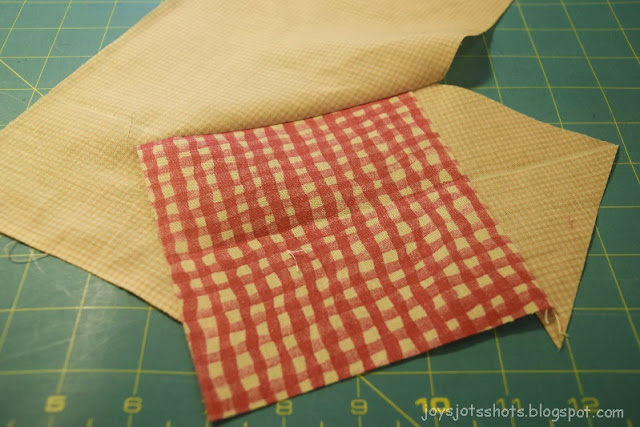 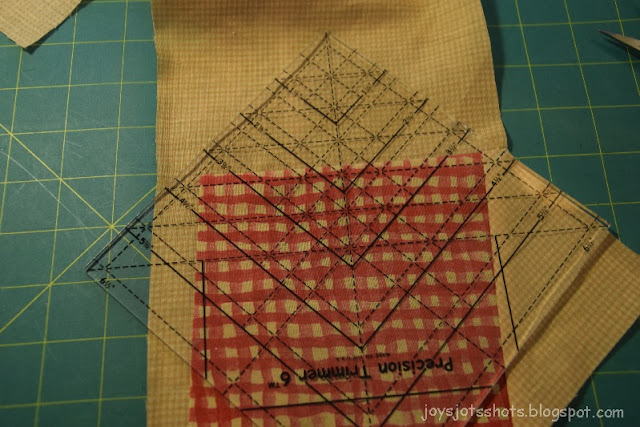 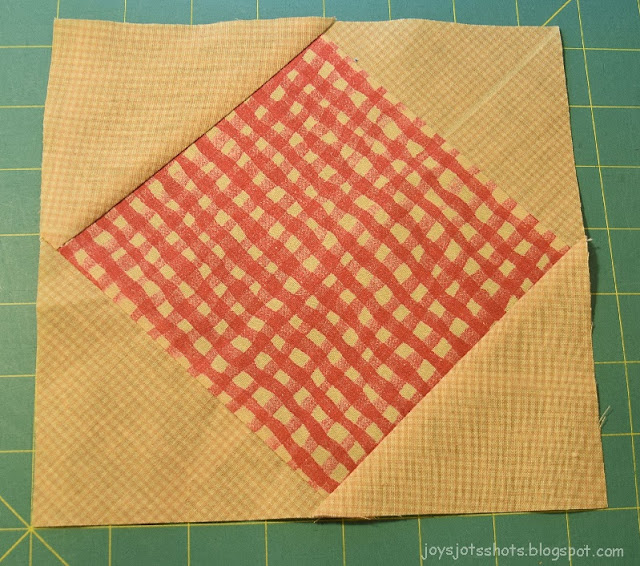 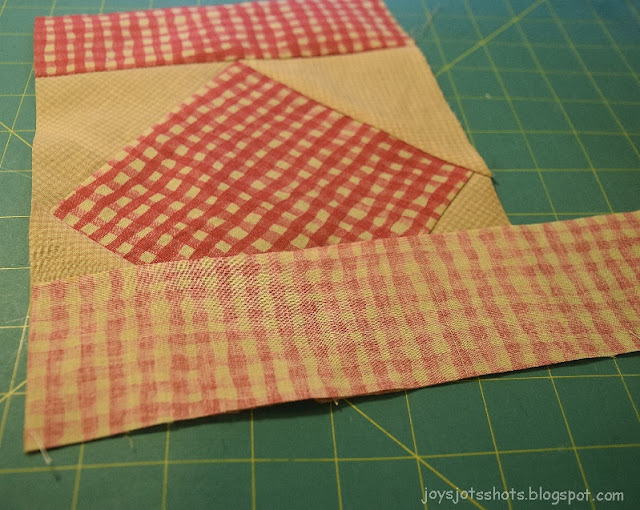 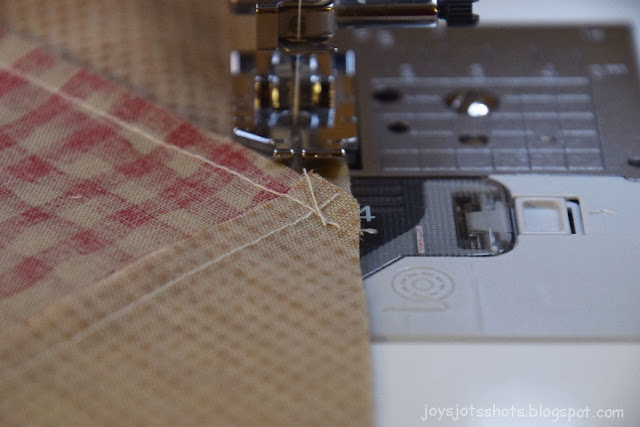 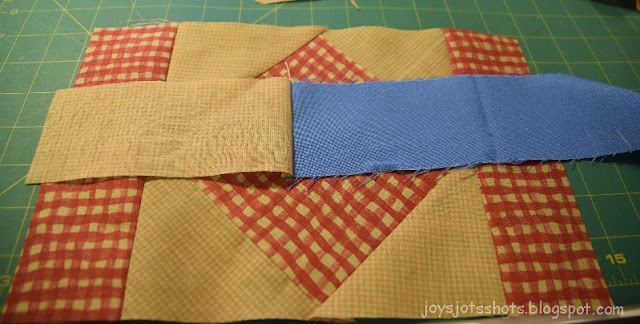 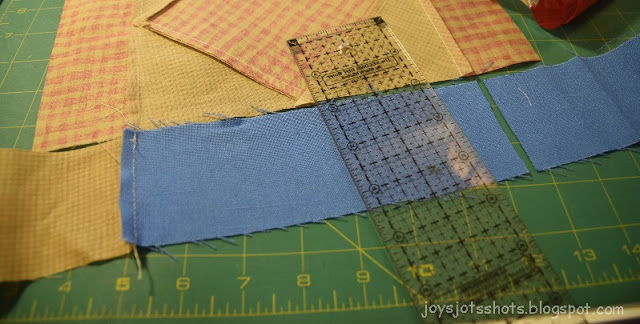 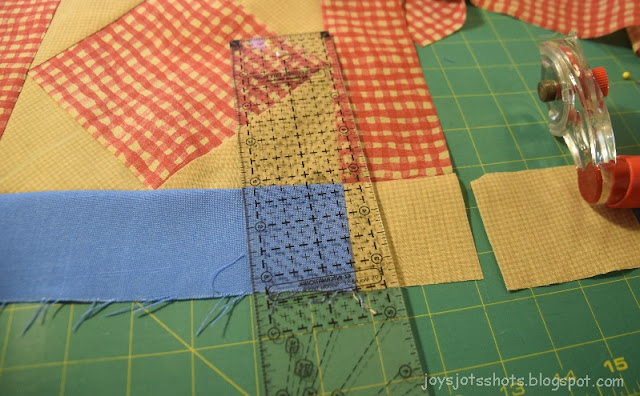 Notice below the corner blocks were trimmed leaving quarter inch for seam
and NOT cutting on the exact diagonal. 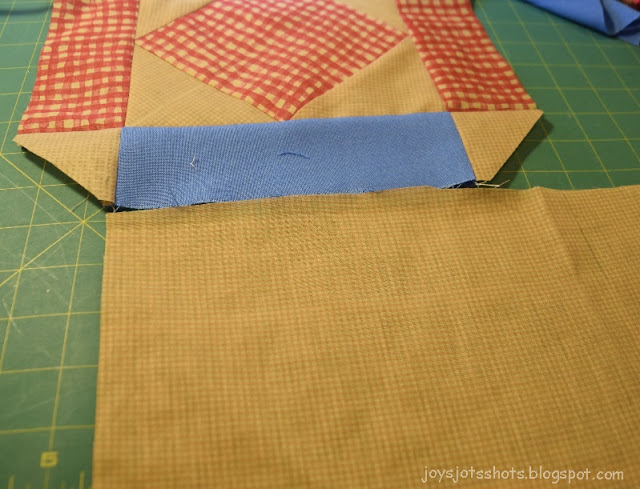 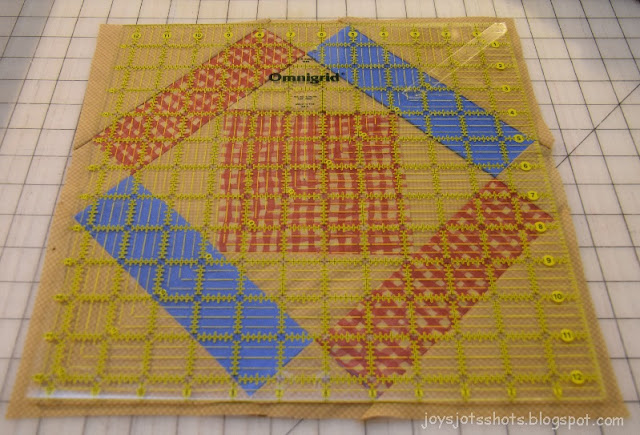 Turned out to be 13 inches instead of the usual 12½ inch square.
The half inch I added to the center square? 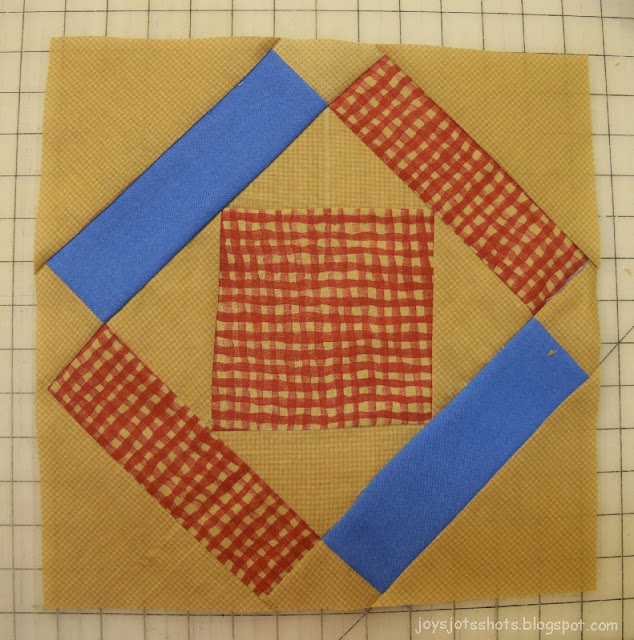 Sharing at several Linky Parties including: 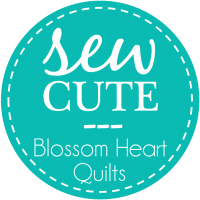