A Most Unique Covered Bridge- #28 to the End

As promised, I have shots of a one of a kind Covered Bridge.
Just as we were having our fill on this trip of covered bridges, we came upon this amazing bridge.
They claim to be only one of these in the world.  Can you guess why its the only one?  Look for clues in the shots. 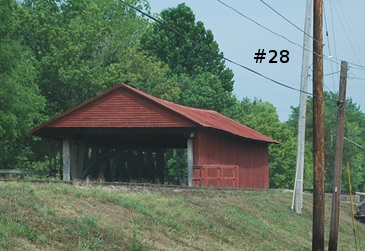 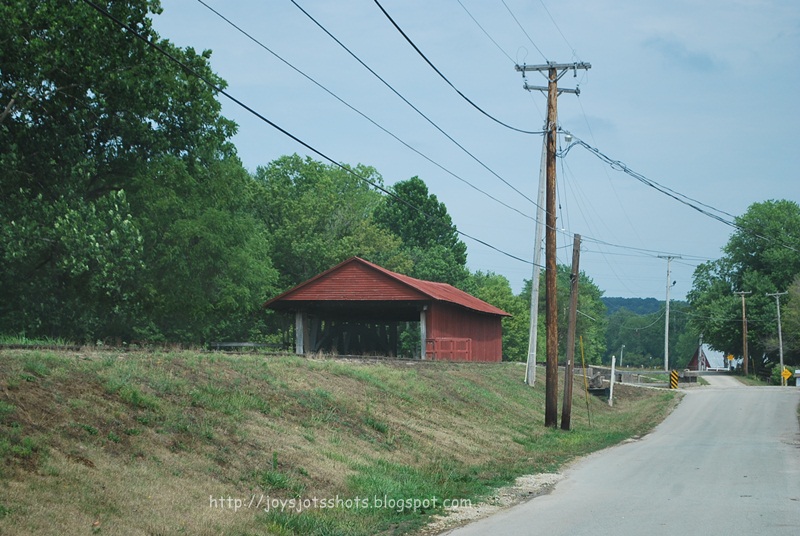 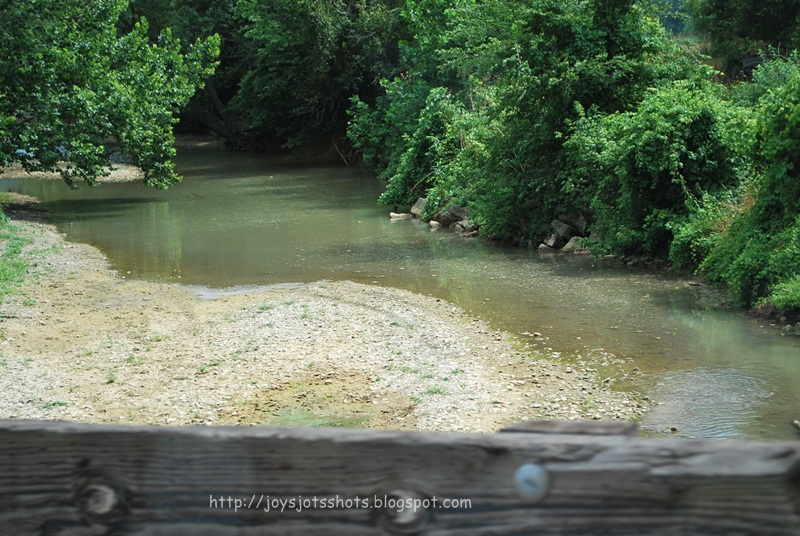 The bridge helps out the Duck Creek in Southeastern Indiana. 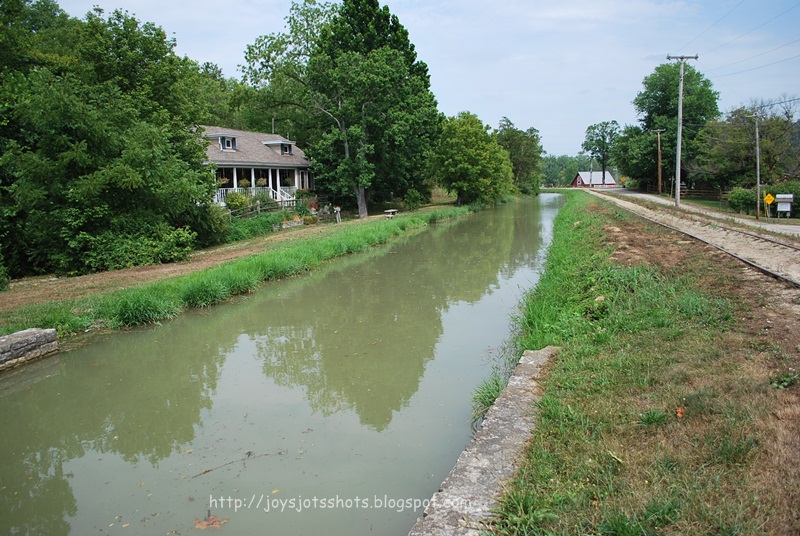 The town was built around Duck Creek, but later the Whitewater Valley was connected to the Ohio River via a canal.  This was an awesome project that would have been amazing for this day and time much less back in 1836. Makes for a great history read. 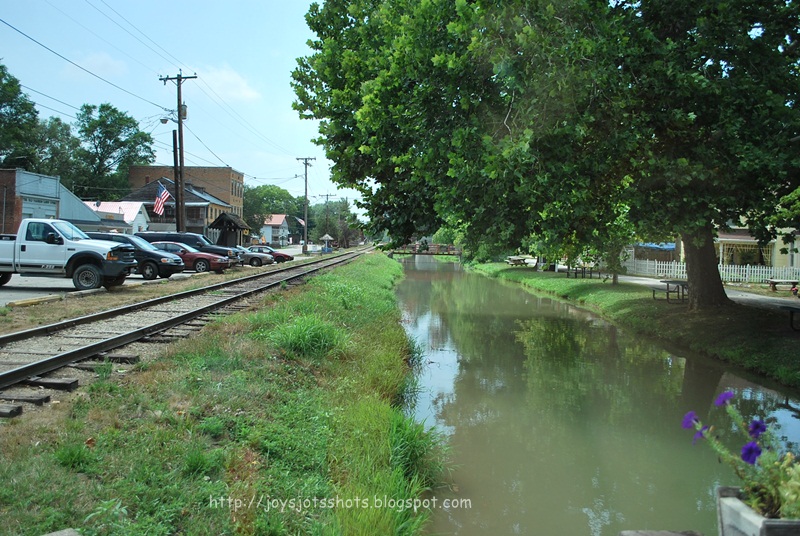 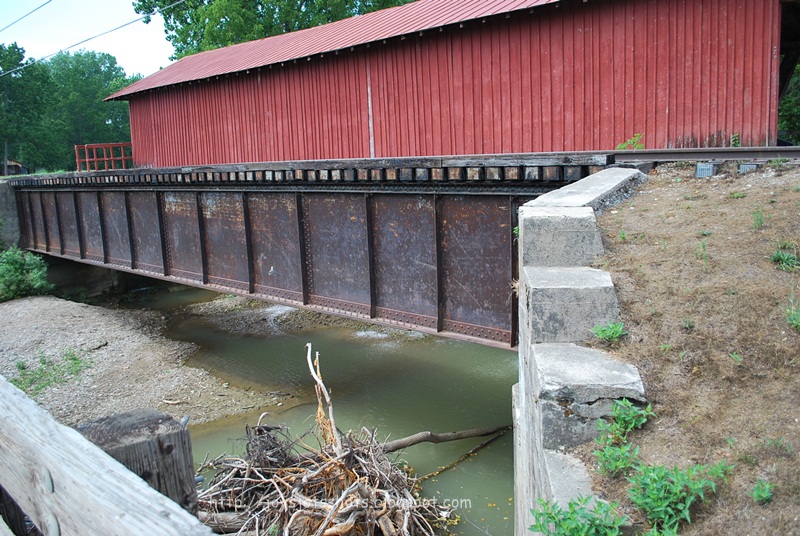 Have you guessed why its special? 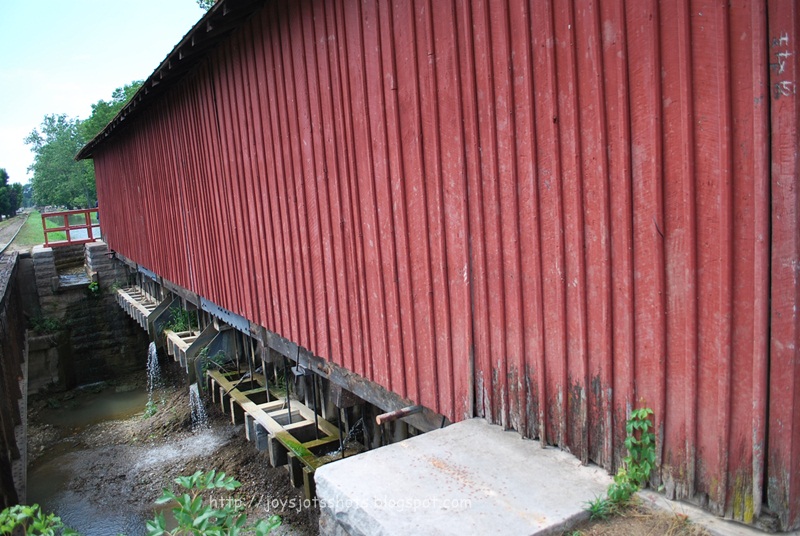 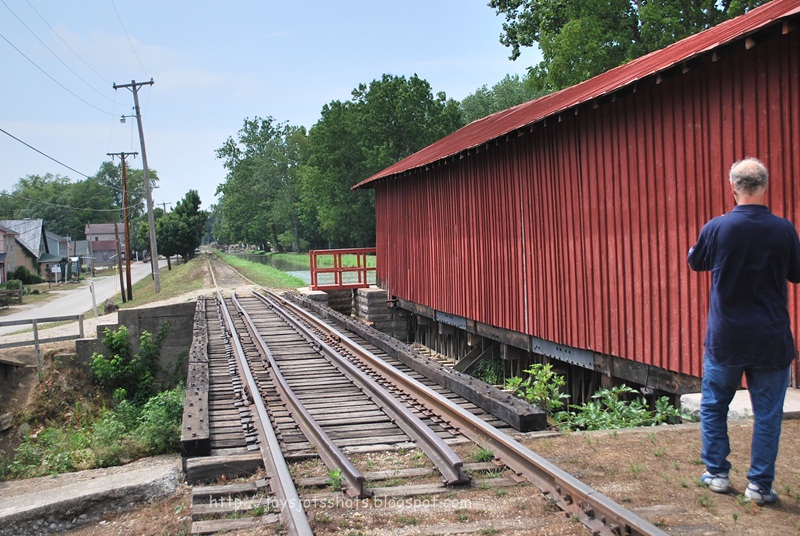 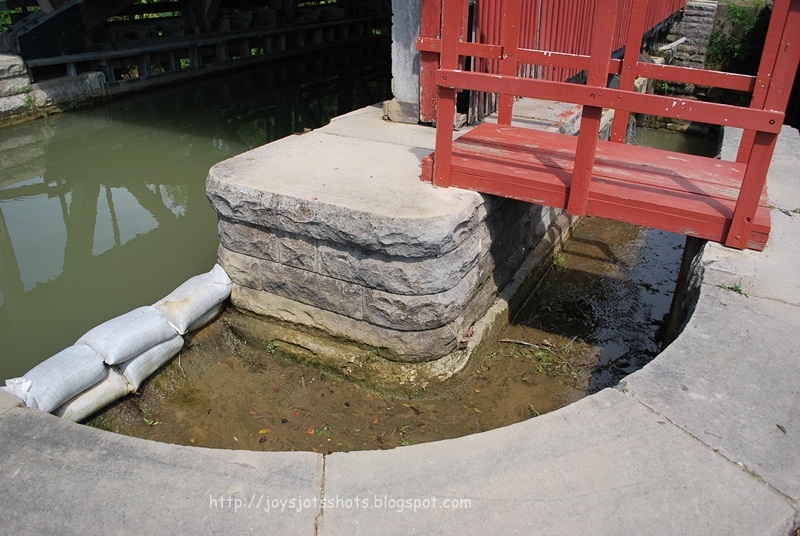 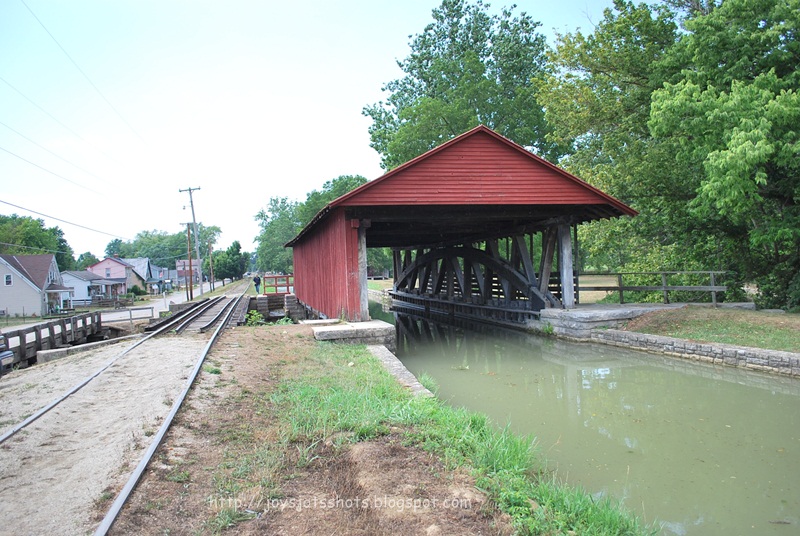 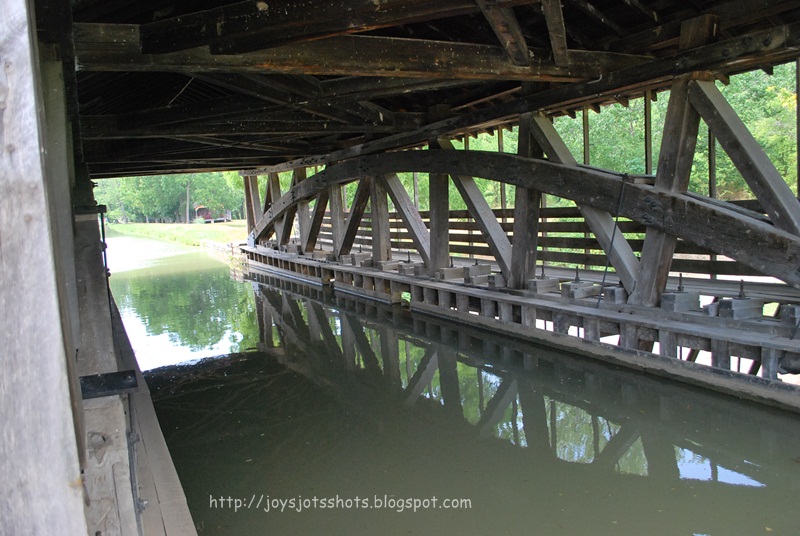 We never figured out why the canal had to be covered. 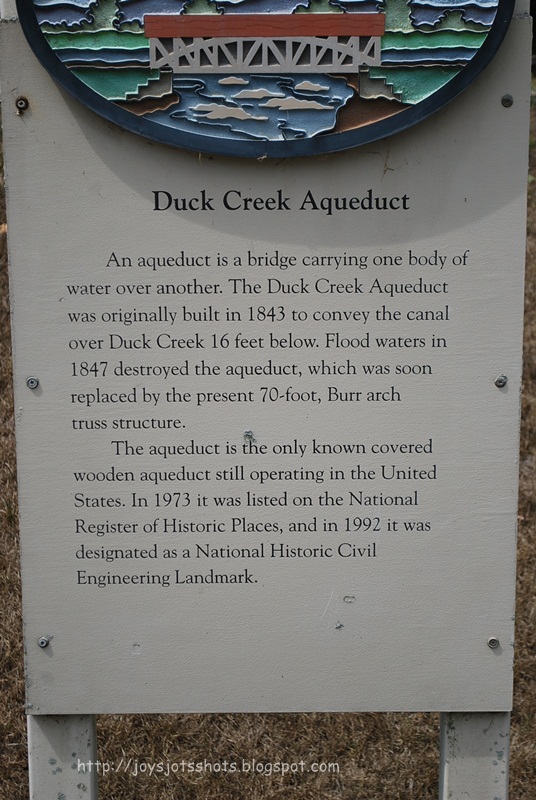 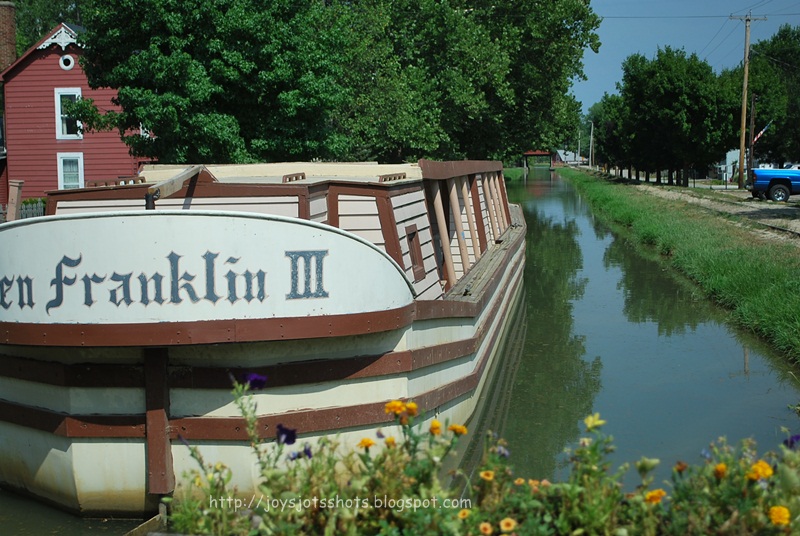 I wished now we had road this 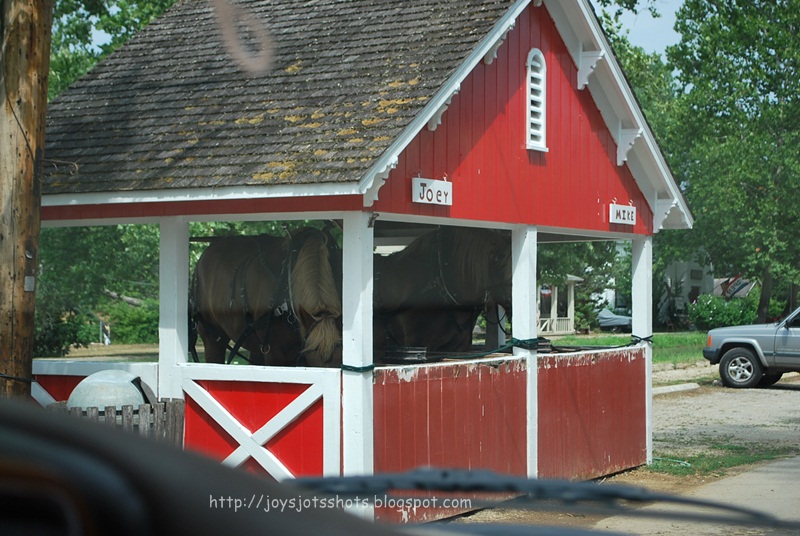 which was pulled by these beautiful animals, because I later couldn't figure out how they got around the aqueduct and I know they did because there were hoof prints on the other side of the bridge.  Did they have to unhook and rehook? 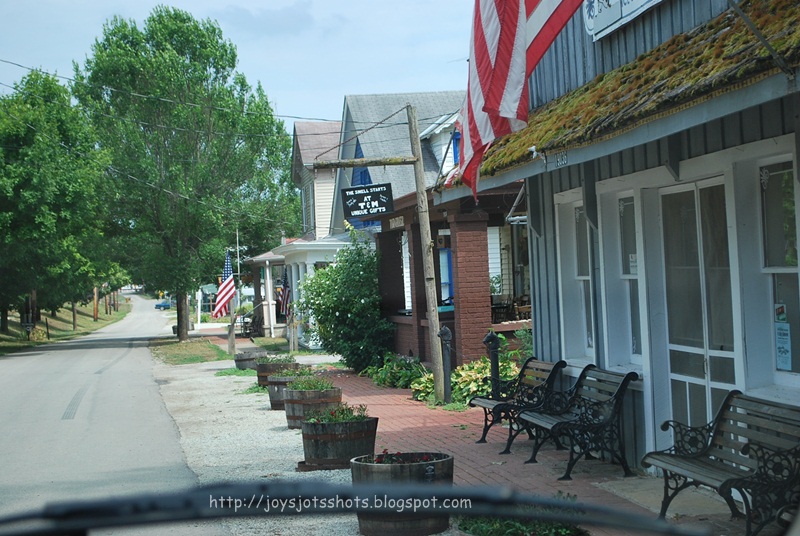 The little town is so cute and a definite tourist attraction mostly on weekends.  The fall foliage apparently bring many to this town as they say that is their busiest time.  On this day around 4 in the afternoon, it was almost a ghost town and only half dozen businesses open. 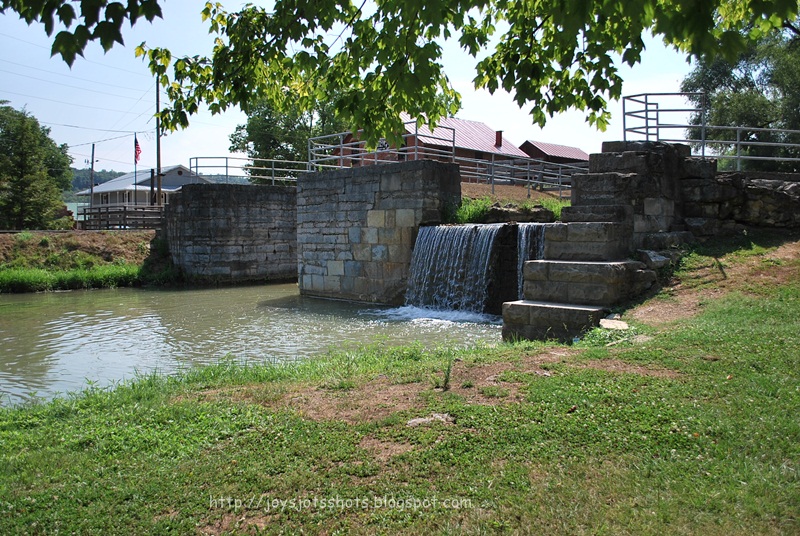 Once place opened was the mill on the canal. They do grind on a regular schedule. 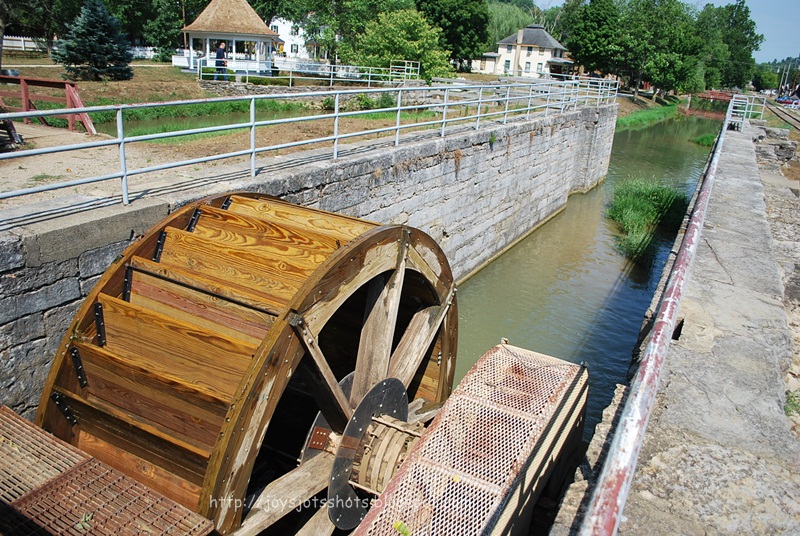 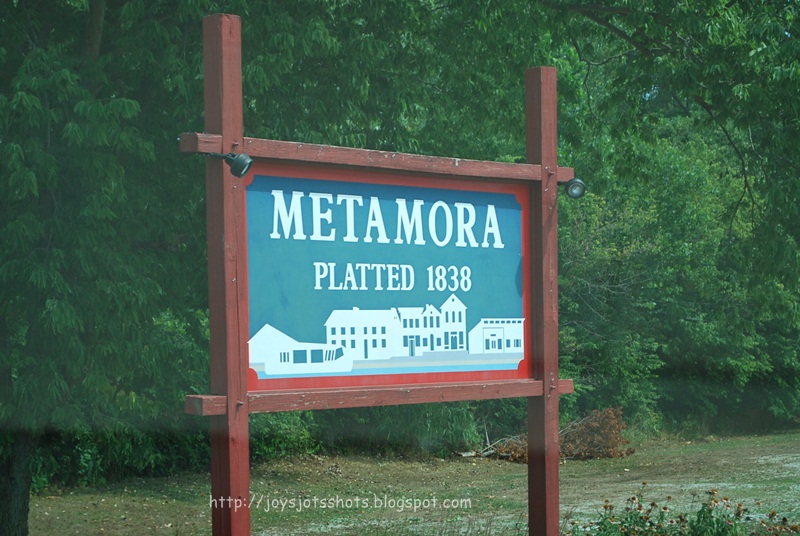 Worth the trip here. 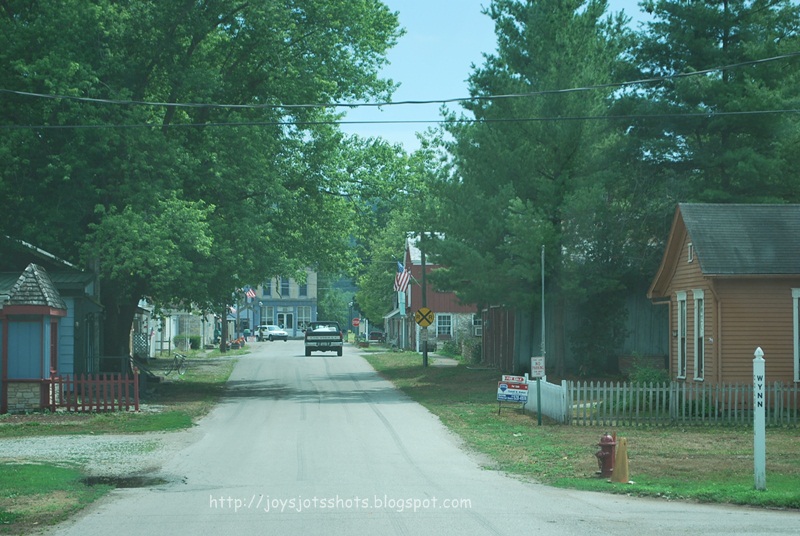 I didn't get pictures of the next town, but it looked like it was transplanted from Germany and highly advertised their Oktoberfest.  Apparently, this Southeastern Indiana bustles big time in the fall.
*********

NOW,  HOW MANY BRIDGES DID YOU GUESS WE SAW ON THIS TRIP?

Here are the rest. 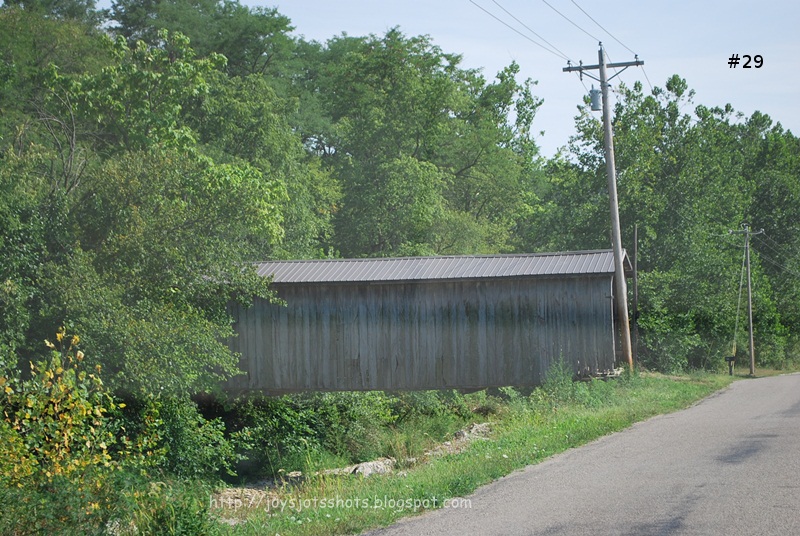 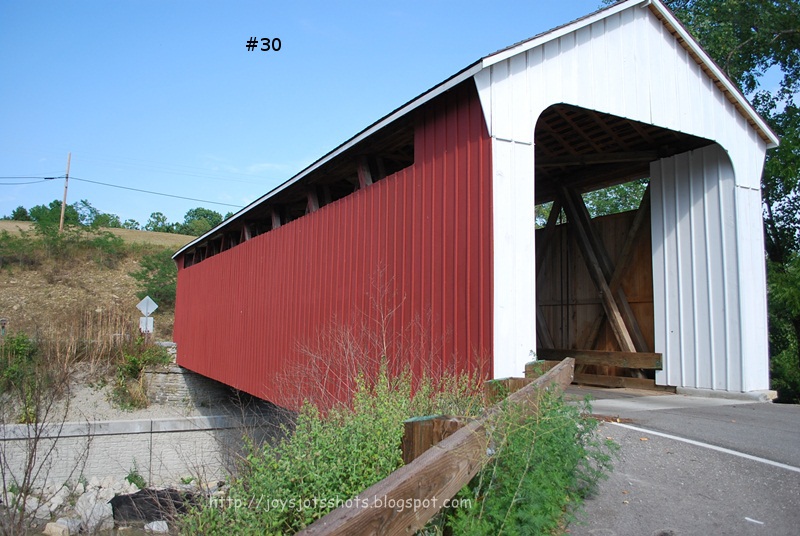 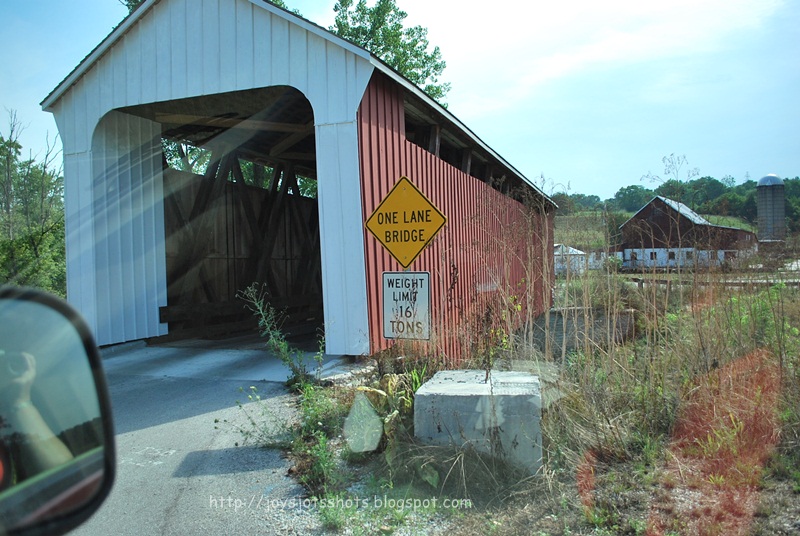 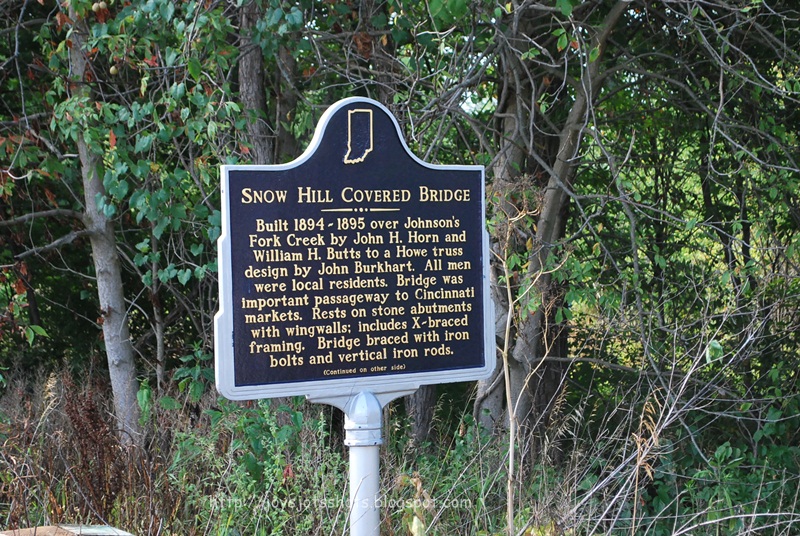 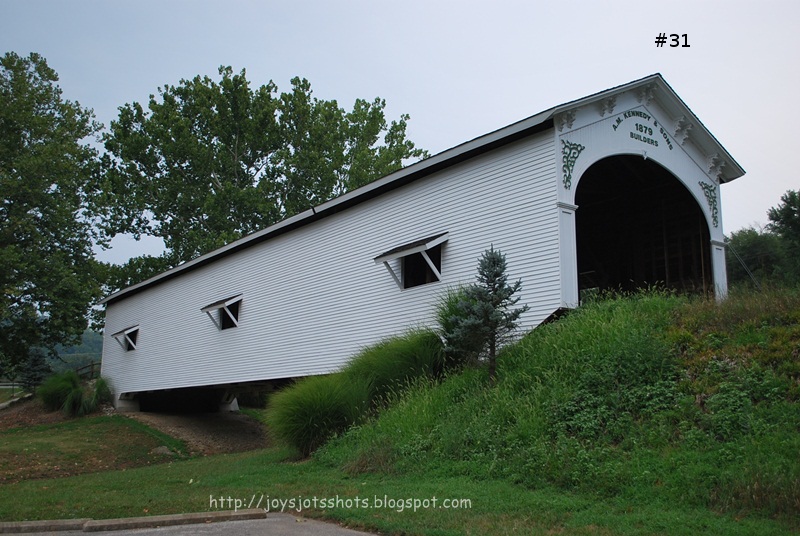 GRAND TOTAL= 31!
and probably almost that many more in Indiana we didn't see! 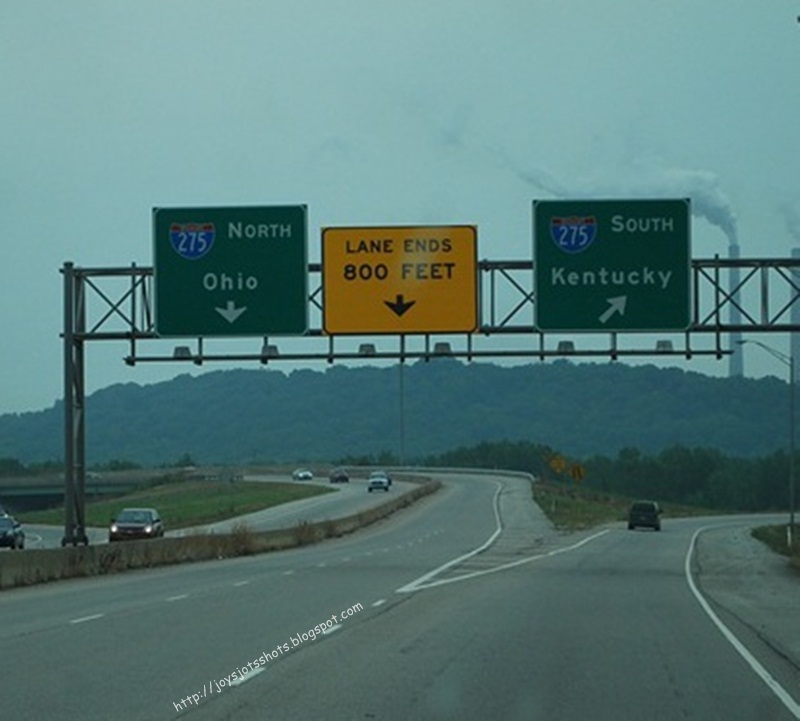 You'll find this post at several Linky Parties. Please check them out for some great ideas.
Posted by JOY @ http://joysjotsshots.blogspot.com/ at 10:12:00 PM