Sharing at several Linky Parties.
My Free Skirt Purse Pattern w/ Tutorial received the most hits for 2012.  It was posted in September and beat out the other popular posts that had been published earlier in the year.

The project was also a big hit on my sewing table for Christmas gifts, both for my gift giving, and those that I made for others to give.

I bought a purse for each of my daughters who are big sports supporters.  One is a major University of Kentucky Wildcat fan, and while the other daughter is a UK fan as well, she's the number one fan of her softball playing daughter (my granddaughter!).

So these purse skirts were made from used sweat shirts. 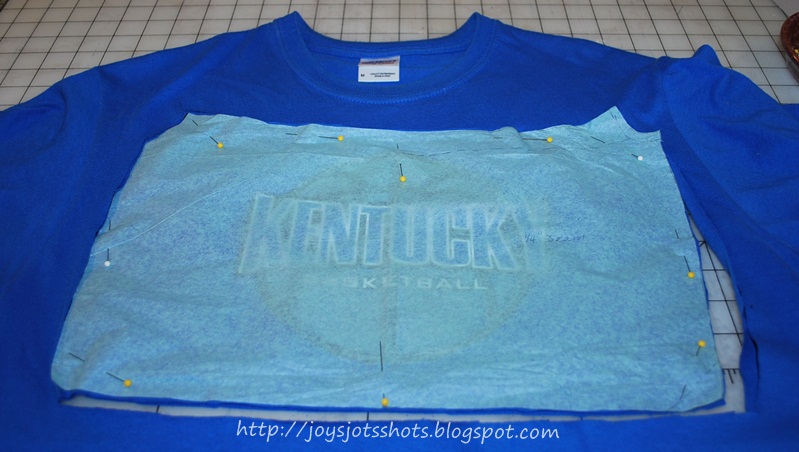 I like using a tissue paper of the pattern when determining placement of logos. 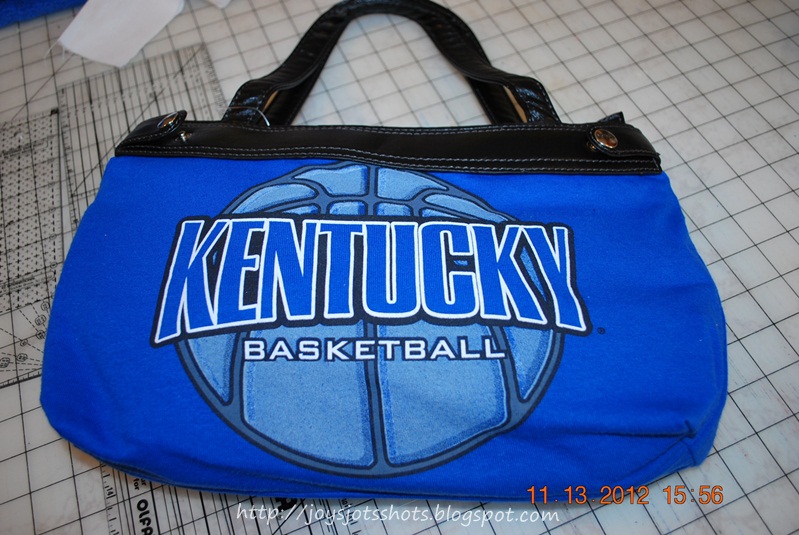 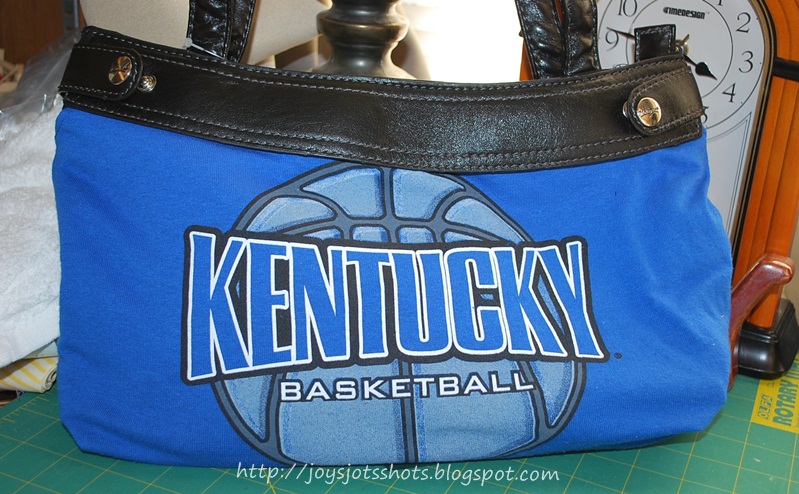 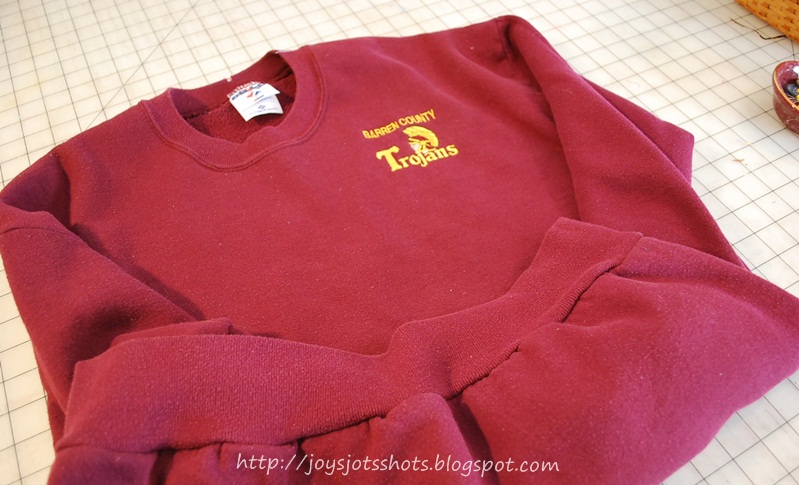 The logo was too high to place the pattern under the neckline, so I folded the pattern in half adding a seam in the center and cut out each side separately. 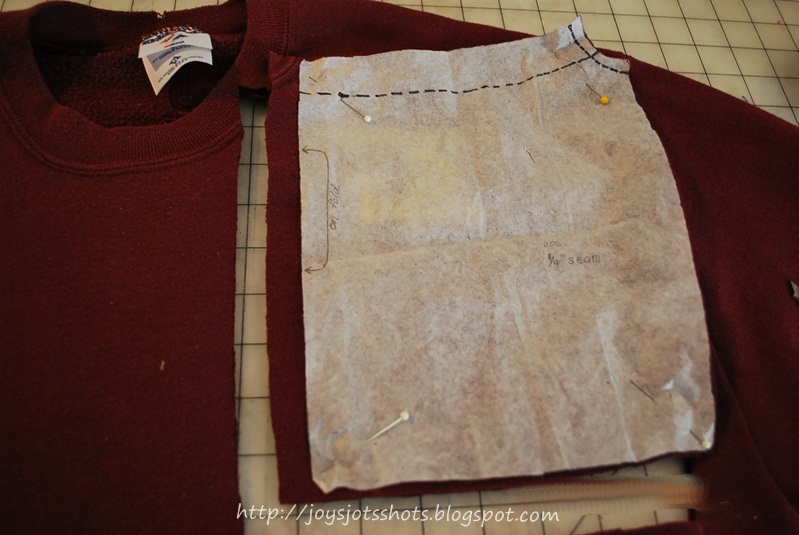 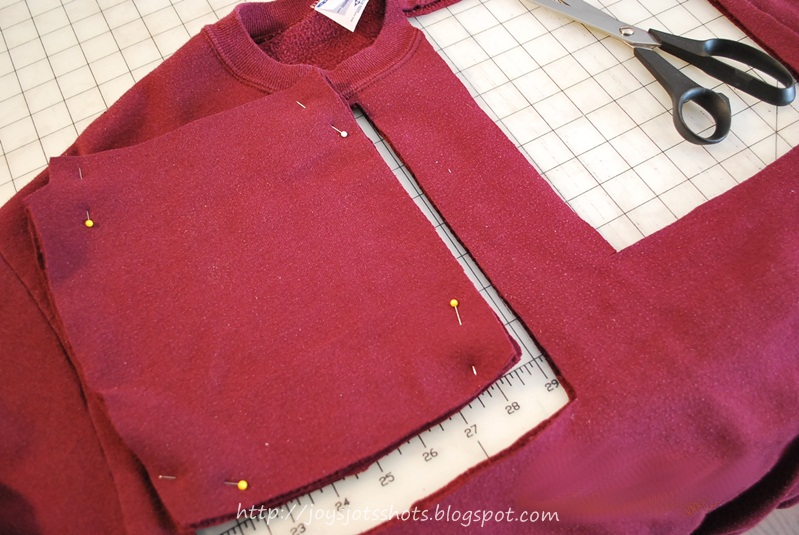 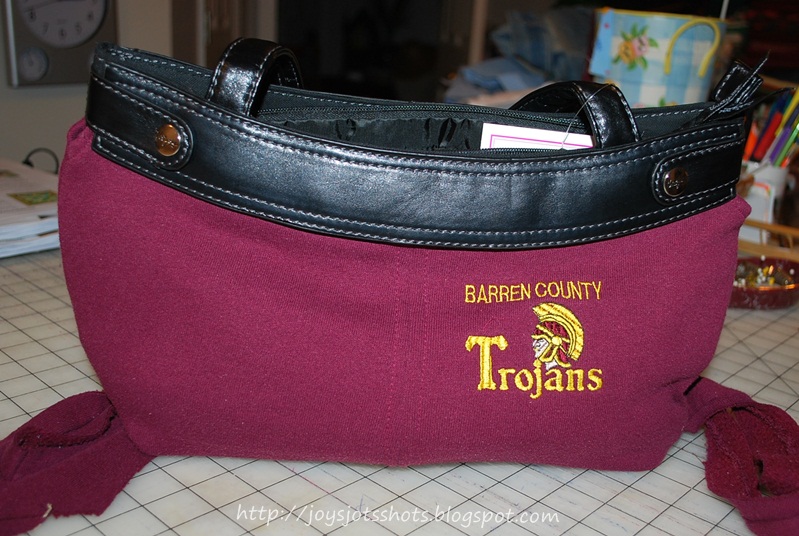 Notice I topped stitched the center seam to give a little extra support.
The placement of the logo turned out perfect. 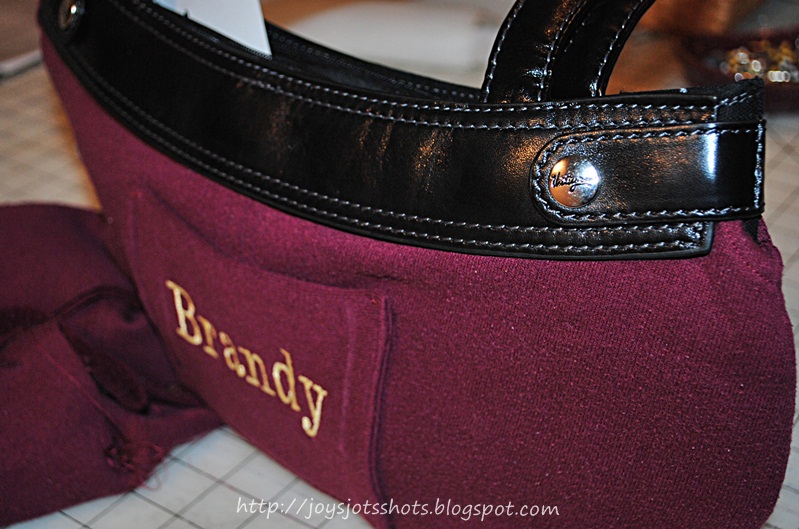 Since I had plenty of fabric leftover, I decided to add a pocket with her embroidered name.

Remember you can find my pattern @  Free Skirt Purse Pattern w/ Tutorial.
I'll show the rest of the purse skirts I made in posts to come.
Meanwhile, let your imaginations go wild with what you can use to make purse skirts.